Munduk Village is a Green village or a small mountain village, located between 500 to 1200 meters above sea level and with average temperatures of 20 to 25°C. With a population of 6,200 people, the village of Munduk Village has a rich history. Legend tells that it was settled by people from the mountains who were escaping an invasion of ants. Several clans then moved from Klungkung to resettle in Munduk Village 200 to 300 years ago. This was the portal through which the vizier of the Majapahit Kingdom in East Java penetrated to South Bali. And also Munduk has 3 wonderfull waterfall that you should visit when you come to Bali. 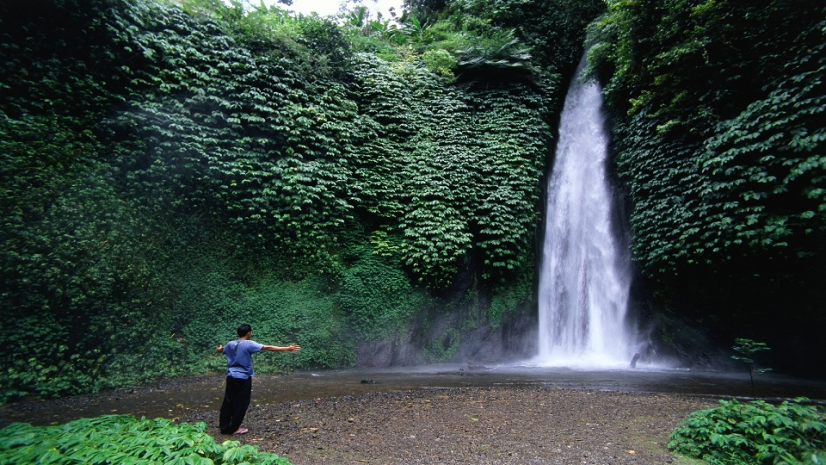 History repeated itself when the Dutch expanded their colonial empire from Java to Bali. They too reached South Bali through the Village of Munduk, and subsequently used it as a mountain retreat from the administrative capital of Singaraja. The first guest house for Dutch officers was opened at Munduk in 1908. The Dutch brought colonial architecture to Munduk Village, along with traditional export commodities such as coffee, cocoa, cloves and vanilla.

Scientists Van Der Tuuck, Lifering and Dr.Goris researched the culture of North Bali early in the last century and established Gedung Kertiya at Singaraja in 1928. This manuscript library, possibly the only one of its kind in the world, contains collections and copies of hand written texts on Balinese literature, myths, medicines, magic formulae and religious texts on palm leaf (‘lontar’).

A unique combination of western and traditional Balinese musical instruments was played to the first president of Indonesia, Ir.Soekarno, in front of Governors Palace in Singaraja in 1952. The President considered this a colonial invasion of the local culture. But the expression of creativity can’t be stopped, and continues to manifest in the younger generation. Artists such as Made Trip and others continue these joint performances in France, Germany, the Netherlands and Switzerland.